The Girl on the Train by confesiones

No, this is not like the movie. This is about another girl from another train but with a spectacular story; one maybe even better than the one from the movie. She was on a train on her way to an audition for a movie. Her dream was to become an actress and she had recently moved to New York by herself. She was 27 years old. When she arrived, the audition was in the 33rd floor of a high-rise building with an amazing view of Manhattan. When she stepped into the office she saw there were a lot of other girls waiting to be auditioned as well; there were models, dancers, all gorgeous girls. She felt a bit nervous, but when it was her turn, she took a hold of herself and went in the office. In there was the guy who got her the audition and his dad, who was the one making the movie. When the dad saw her coming, he told his son in Italian, “Che bruta”, which meant, “How ugly”. He kept talking saying, “Why do you bring me this ugly thing” She heard him, kept her composure and told him back in Italian, “I’m sorry I’m not beautiful enough for your movie!”, and she left. The dad, who was the famous Italian movie producer, Dino de Laurentiis, was in complete shock. On that train ride back she started thinking about what had happened and about her life and career. Even though she had stand up to him, in her mind she had some doubts. What if she wasn’t beautiful enough? What if she didn’t have what it takes to be an actress? Years later, she confessed that that moment was crucial in her life and career because she could either break and give up her dreams of becoming an actress or become stronger and hold to her dreams like never before. She ended up choosing the latter one. Time went by and she kept acting and auditioning for other roles. Three years later, in 1979, she got a part in the movie Kramer vs. Kramer as the supporting actress. The movie ended up winning five academy awards for best picture, best director, best actor, best-adapted screenplay and best supporting actress; which was won by her, Mary Louise “Meryl” Streep, the girl on the train. Then in 1983 she got another academy award, only this time it was for best actress. And then again in 2012. On the road of your life you will sometimes always find people who for some reason don’t believe in you. And that’s ok. We are all human, and our emotions and feelings can make us vulnerable to other people’s negative words. But as long as you believe in yourself, that’s all you really need. So always remember the WHO, the WHAT and the WHY. Who are you? What do you want? And why do you want it? Then go for it. She did. 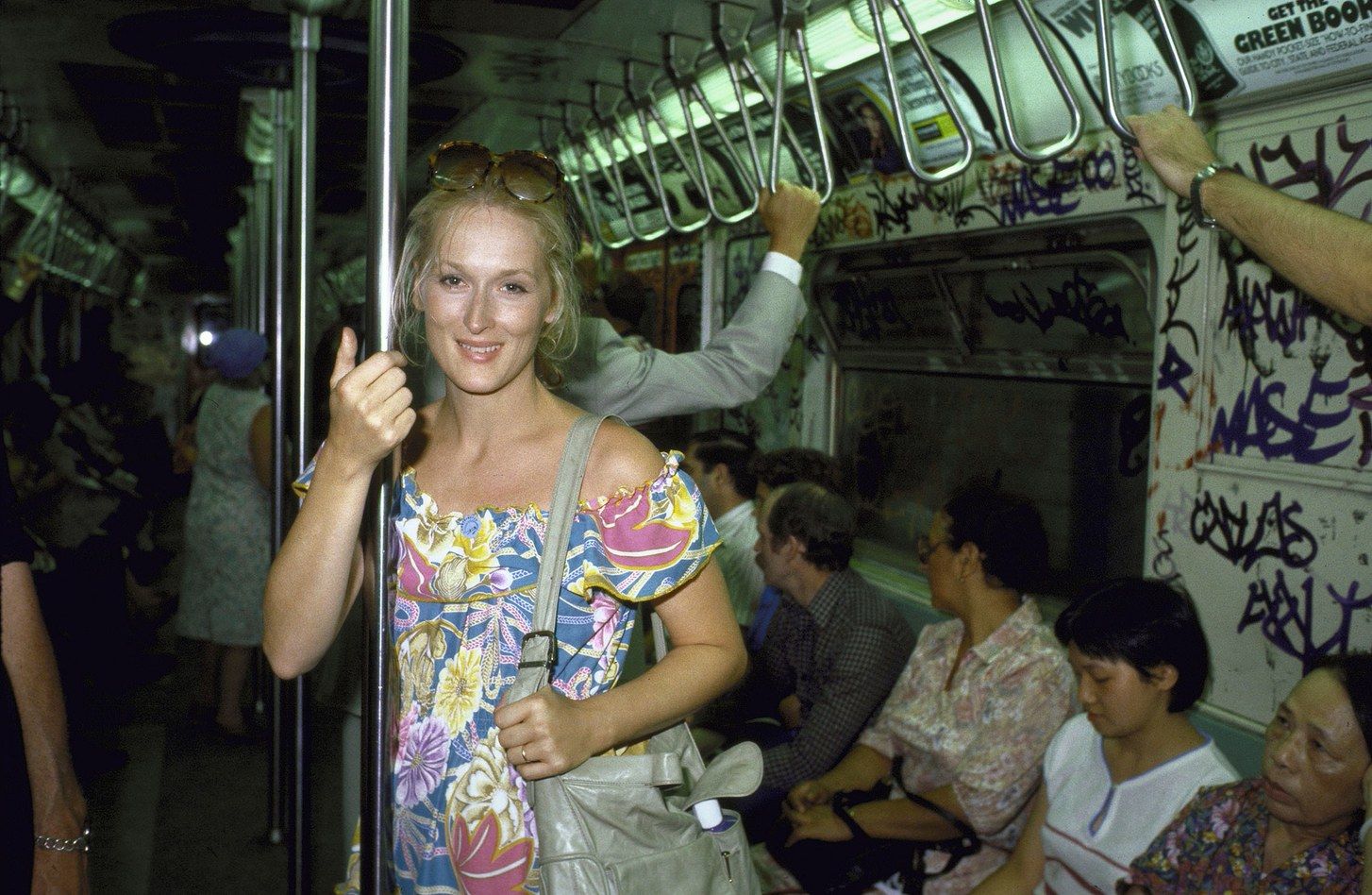