Call it magic by ivanamaria

I’ve always been someone who needs to “understand” things. I don’t really know why. Maybe to trick myself into thinking that I am in control, or maybe because I have such a hard time making decisions that I want to have all the information possible to avoid making the wrong decision about anything, or maybe, just to feed my ego and be someone who knows stuff. I don’t know, but the point is I always wanted to understand things. As I was turning 27, 28 and 29, and as I grew older I came across life situations that I could not explain with science, or intellect, or my 5 senses. This was incredibly frustrating. I was finding myself in situations and struggles that forced me to have something I had only every heard of: “faith”. Although I didn’t truly understand it, I liked the idea of it. Having something that I can resort to whenever I can’t find another explanation, something to keep me sane in the midst of what felt like an insane time and an even more insane world. I found myself with a desperate need to believe in something. Anything. So I did what I do best, learn about every option out there in hope of finding one that works for me. The only fair way to do this was to actually give everything a fair shot, with no judgement. Well everything except Catholicism. I grew up socially catholic, which essentially meant that I never went to church nor was I taught much about it, but I did have my baptism and first communion and confirmation, mostly so that we could throw a big party and invite people, and also so that I could get married in a church if I ever chose to. There was the mention of God, but there wasn’t much explanation to it, much less any discipline around it. I knew I believed in a God but I had never actually thought about what that meant or how that was represented in my life. Today, everyone in my family is a different religion, and I love that and respect them all, but Catholicism and the church and the idea of guilt as a basis of living are not for me. So, I was on a mission to explore the newest buzzword “Spirituality”, and what that meant for me. Disclaimer: This is not a story about which belief system or spirituality is best, or what I now believe in, and in no way is it about convincing anyone that my beliefs are the right ones, which is way I won’t go into specifics about what things I believe in today. That’s besides the point. This is a story about how my search for spirituality led me to believe in magic, and how that in turn led to a loooot of other things. I remember one of the first things I did was go to this guy that everyone swore by. All I knew was that he “reads your angels”. Interesting, I thought. And so I went and had indeed a very interesting experience and he gave me some books to read and some candles to light. Some of the first books I read were: “Las 5 heridas que impiden ser uno mismo” by Lise Bourbeau followed by “Conversations with God” by Neale Donald Walsch. I remember reading that last title and immediately judging it. Oh god (no pun intended), this looks like a religious book… If you’ve read it you know that it’s the farthest thing from it. It’s absolutely amazing, and I genuinely enjoyed every single minute of it. I remember after reading those books and others, I started obsessing over all concepts I would come across because they ALL resonated… terms like “Inter-generational trauma” and “past lives” and I was traumatized by understanding how much unsolved shit we inherit from past generations. Initially my search for spirituality felt as if I found an unopened box in my house, and I was like “oooh, how curious. A box I’ve never opened before. How did I never realize it was here and abandoned. No wonder I always felt as if I was missing something. Silly me… I should open it and empty out the things inside. It looks pretty small, and then I’ll be done moving in. Yay! How heavy can it be?” Well… let me tell you, it was heavier that any measure of weight could ever possibly explain. Because little did I know, that box had no bottom… it went aaaallll the way down my house, into the land, across the planet, and then into the abyss of space. It was, and is, impossible to see the end of it. Or in other words, the profundity of that box has no end. Anyways, enough of the drama. The point is that when I opened that box to “quickly clean it out” I realized I had a lot of work to do. Luckily for me there was no rush. Until, that is… the day I — [More to come soon.] In the meantime let me know how you think that sentence ends👇🏼 ☺️🤍 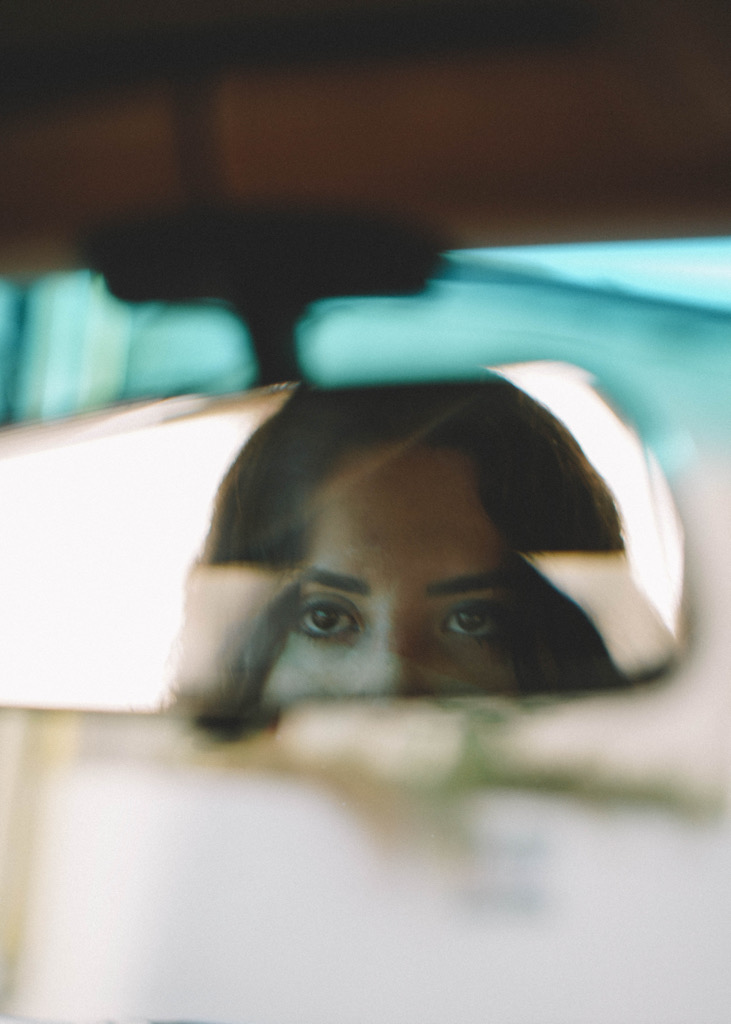